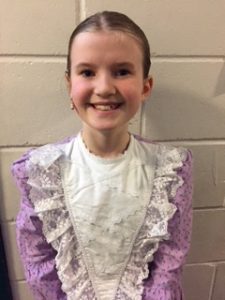 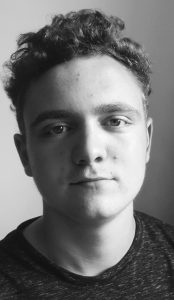 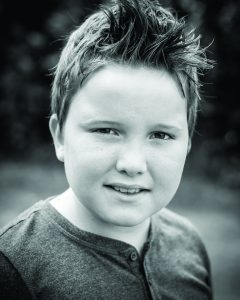 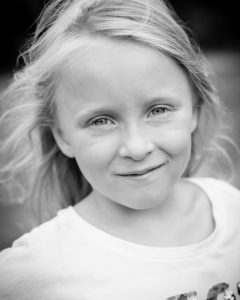 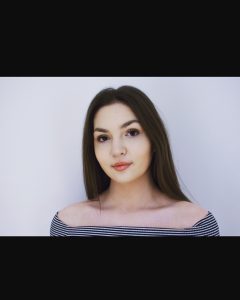 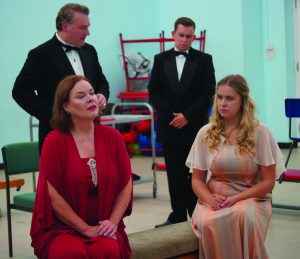 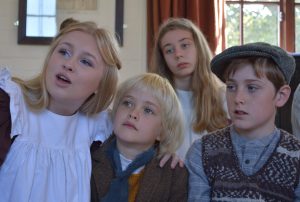 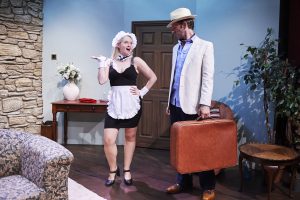 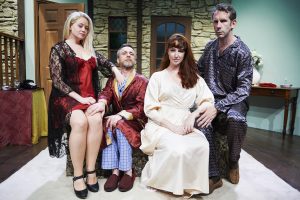 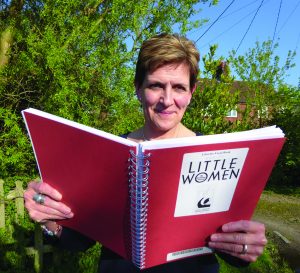 Sheringham Little Theatre is giving opera lovers the chance to see one of Verdi’s best, live from Covent Garden at an encore matinee showing on Sunday, January 21.

Although premiered in 1851 in Venice, the storyline could have been written for today’s cinema and is packed with memorable and well-known melodies and a thriller-like plot combining corruption and lust with love, intrigue, revenge and tragedy.

If you love La Traviata, La Boheme and Madama Butterfly you will love Rigoletto and for the best seat in the house at Covent Garden it would cost you £185 (at the time of writing almost every seat is sold), whereas the best view of the performance is the relay at the Little Theatre where a seat will cost you £15. The show starts at 2pm.

Book on 01263 822347 or choose your seat online at www.sheringhamlittletheatre.com

MP for North Norfolk, Norman Lamb will be attending a special screening of the feature documentary film Unrest at  Sheringham Little Theatre this evening.

The film, made by Harvard PhD Jennifer Brea, tracks her own story and that of her partner Omar, as they are both struck down with a severe virus.  Whilst Omar rapidly recovers, Jennifer ends up bed bound with mysterious symptoms which are initially misdiagnosed as being psychosomatic, then eventually diagnosed as being due to ME/Chronic Fatigue Syndrome.

The award-winning, Oscar short-listed film tracks this young, fiercely intelligent couple’s love story as the pair grapple with Jennifer’s chronic illness diagnosis and their attempts to both find answers to how she can regain her health, whilst also changing the culture surrounding this most stigmatised of diseases.  Follow Jennifer and Omar’s journey in this documentary about their lives together and those of many other severely affected ME/CFS patients who Jennifer connects with online from her bed.

This screening has been organised in conjunction with the Sheringham ME/CFS Support Group, who are the only ME/CFS Support Group based specifically in North Norfolk (although other groups do cover the whole county).  The condition is thought to affect as many as 6,000 patients in Norfolk alone and as many as 250,000 patients across the UK.  The screening will be attended by North Norfolk MP Norman Lamb, who will give a brief talk to the audience after the film.

Sell–out panto shows at Sheringham have provided a bonus to the coffers of the town’s Little Theatre.

Nearly 8,000 people saw 43 shows of the Wizard of Oz over the festive period. Many performances were sold out and there was a waiting list for ticket cancellations.

Theatre director Debbie Thompson said: “The panto has been a tremendous success. Takings were above budget – which is a huge help as panto and summer drama are the most commercially important seasons we have and support our other activities during the year.

“Audience feedback was that it was the best panto yet – with a brilliant script, lots of energy and magical elements such as the projection work, sets and puppets. We are sorry if people could not get tickets, but would encourage them to book early for the next panto,” she added.

The 2018 panto will be Beauty and the Beast running from December 7 to January 1 and using the same creative team as this year, headed by director Nick Earnshaw. Tickets will go on sale in March.

Now the Emerald City has disappeared from the stage, events at the venue in early 2018 range from amateur drama, an opera screening, and jazz, to magic, a romantic Valentine’s cinema supper club and a fun family show.

In March (1-3) there is also a three-day festival weekend of Ealing Comedy films (Lavender Hill Mob, Kind Hearts and Coronets, Passport to Pimlico, Man in the White Suit and Whisky Galore).

February 15 – Rhymes for Revolting Children, cheeky songs poems and comedy for the family

For more information and tickets visit www.sheringhamlittletheatre.com or call the box office on 01263 822347. 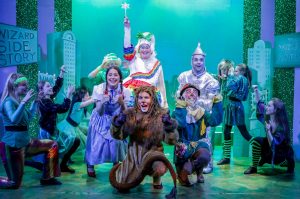