Children from Drayton Junior School’s School Council will be deciding on January 10 which is their favourite illuminated home in the parish from these nominations, photographed by Les Martire, of Wireloose Pix.

The contest is the second organised by Drayton Parish Council  and once again Taverham Nursery Centre is sponsoring the event.

Enjoy this feast of festive fairylights! 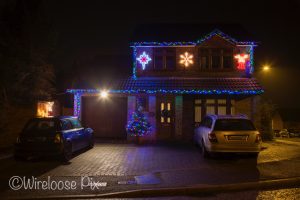 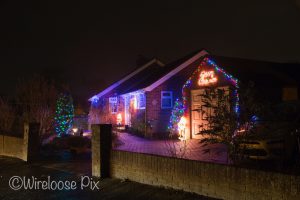 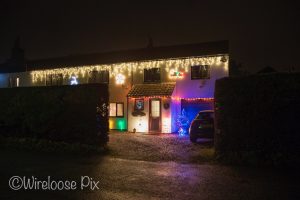 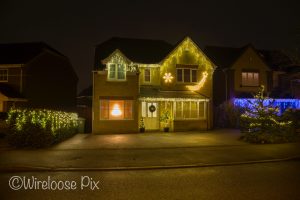 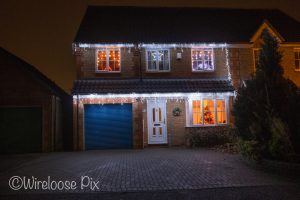 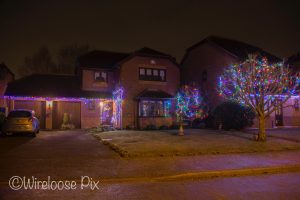 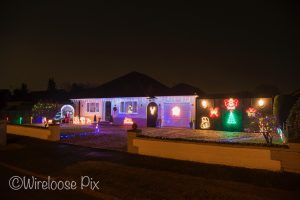 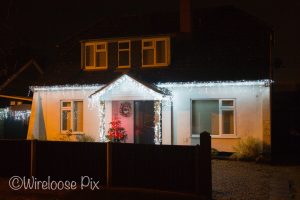 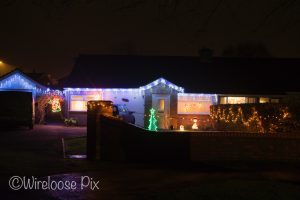 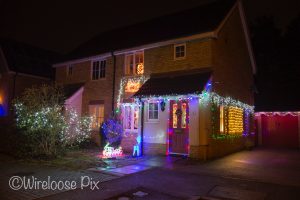 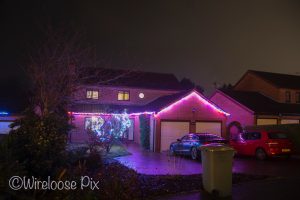 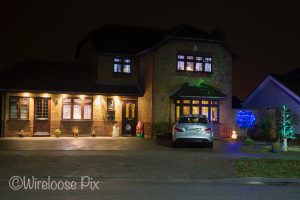 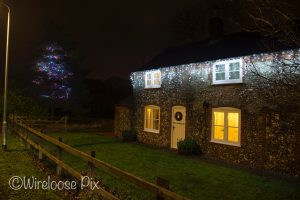 The pool, used by hundreds of children in the area, had to close and £25,000 was needed for repairs.

But not only did the community rally round to find that sum, supporters went on to raise a total of more than £60,000, safeguarding the pool’s future for another 40 years.

Fund-raising events included quizzes, a 40th-birthday skydive by mum Melanie Coleman who has a son and a daughter at the school, Taverham Lions’ cycle ride and barn dances, Longdale Park Fete, a swimming gala at Riverside Leisure Centre, and proceeds from Taverham High School’s rag week.

The school held a tea party and ribbon-cutting ceremony last month to celebrate a fantastic community effort and to thank two fund-raising mums from the school’s Friends group, who went above and beyond to raise the cash.

Jane Dennis and Cathryn Heseltine were presented with bouquets by grateful head teacher David Oldham for the many hours they spent applying for grants and co-ordinating fund-raising.

Both women had children at the school when the appeal was first launched but carried on helping after their youngsters moved on.

Amazingly, the first £25,000 was raised within 10 months, allowing the pool to re-open.

But a decision was taken to press on and raise more cash to replace the worn-out roof of the pool which was letting in water, said teacher Michael Silvester, who learned to swim there when he was a pupil at the school.

About half the total was raised by the community and half came from grants.

Pupils from many local schools, including those in the Nebula Partnership, use the pool, together with other members of the community, from toddlers to pensioners.

“It’s a community pool that’s based in the school and the reason for the success of this appeal is that so many people use it,” said the head.

“Jane and Cathryn have been fantastic. They have never once given up because they could see it was for the good of the community and now we have a pool that should last another 40-odd years.” 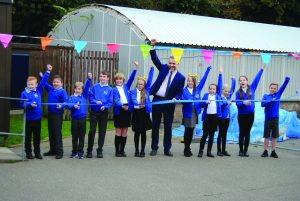 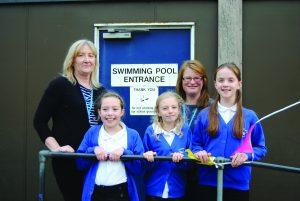