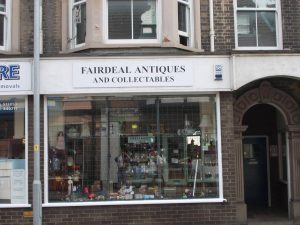 There’s a chance to get those family heirlooms valued at an Antiques Roadshow-style event in Holt on Thursday, June 23, with a team of experts offering free valuations to help raise money for a Norfolk mental health charity.

Leading experts from Keys Fine Art Auctioneers, from Aylsham, will be at Arnolds Keys’ office in the town to assess all sorts of antiques, fine art and collectables from 10am-4pm on the day.  They are giving their time for free, with a suggested £1 donation per item valued going to MIND Norwich, the firm’s nominated charity for 2016.

The antiques specialists will be offering appraisals and valuations for ceramics, glassware, oriental items, furniture, paintings, books and ephemera, jewellery, silver, clocks and watches, and other antiques and collectables.

“This is a great chance to quiz some of the region’s foremost experts about your family heirlooms,” said Kevin Lines, general manager at Keys. “People will be able to discover more about their items, as well as receive an assessment of what they might make at auction.

“Whether you are considering selling your items, or are simply curious about what they are, this is the opportunity to receive an expert appraisal, while helping us to raise money for a great cause as well.”

No appointment is needed for valuations – simply turn up at Arnolds Keys’ office at 4 High Street, Holt. 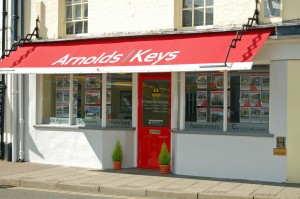